Sometime around 1975, deep in the Home of the Fried Clam, Ipswich, Massachusetts, a really fun bunch of guys who had a band called “The Rhythm A’s” somehow changed and became The Fools. This is their story.

All entertainers have a gimmick, a shtick, if you will (even if you won’t). The object of a Fools show was to blow real life out of all proportion and morph ‘just another night out to see a band’ into the most fun anyone had ever had — anywhere! Meeting with great success, it wasn’t long before the lads were masterminding stage trickery, pratfalls, skits, themes, twisted audience participation, practical jokes, paybacks, big nights and even some colossal events. Then they discovered radio.

In 1979 “Psycho Chicken,” X-rated parody of The Talking Heads’ “Psycho Killer,” exploded over the airwaves of Boston. The boys were so excited they followed up almost at once with another whopping hit — “It’s a Night for Beautiful Girls.” And the guys weren’t the only ones to get excited. EMI Records signed the band and sent them right out to tour the U.S. with The Knack. The tour was a smashing success. Then, off to Miami to record the victorious debut album “Sold Out.”

The 1980’s saw the band through a storybook journey of mounting success and achievement. Adoring fans, media attention, the second album “Heavy Mental,” touring the U.S. with Van Halen, massive “hometown” shows in Boston, TV appearances galore, European Tours with dizzying record sales, music videos and MTV. Then came the break with EMI. The band, alone and exhausted, retired to Cape Cod for a summer and bravely wrote their most successful album, “World Dance Party.” Fueled by no less than four big radio tunes, WDP flew out of stores all across the nation. The title track “World Dance Party,” along with a “Doo Wah Diddy” remake, “Life Sucks…Then You Die” and “She Makes Me Feel Big” all added up to a blockbuster of an independent release bringing in sales in excess of either 500,000 or 1,000,000 or 2,000,000 — depending on which band member you ask. Are they playing it up? (Or playing it down.)

Record-breaking radio airplay, new videos with heavy MTV play, new releases and constant touring propelled The Fools through the mid-1990’s. Now in the new millenium they’re at it again. Do not miss an opportunity to experience the spectacle and splendor, the legendary bombast, yes the shock and the awe — The Fools! 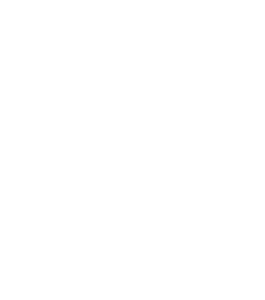 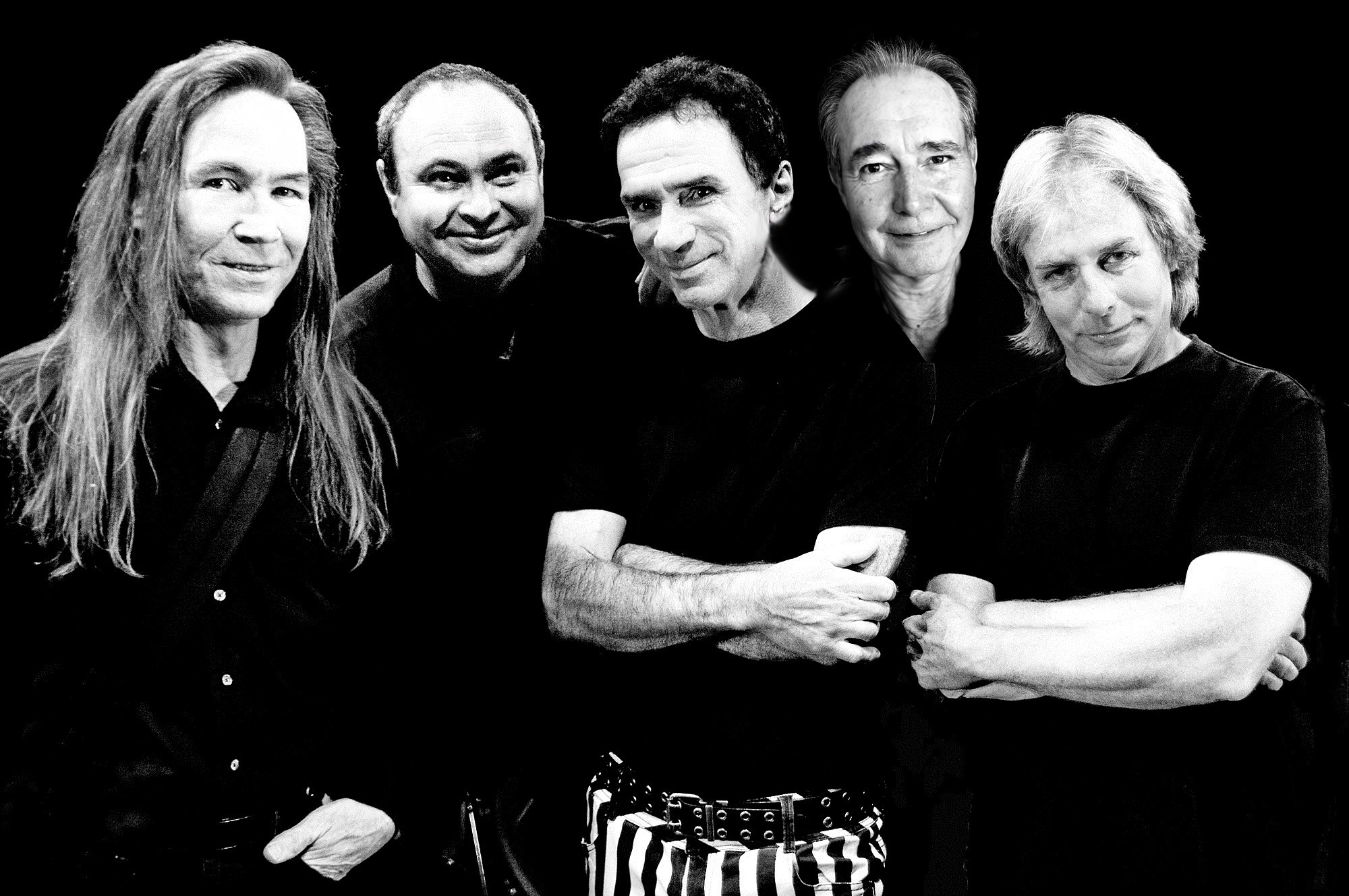