VIP Seating: $60 –
VIP ticket holders will receive upfront sections of seating close
to the stage and a post-show Q&A with Maureen Hancock.

Maureen Hancock is an internationally renowned Spirit Medium, intuitive, teacher, lecturer, Holistic Healer, and author of the bestselling book, “The Medium Next Door: Adventures of a Real-Life Ghost Whisperer.” She is the star of the Style Network documentary, Psychic in Suburbia. Style Network along with ABC Media Productions, and the producers of The Ghost Whisperer (Sander/Moses Productions and Slam Internet Co.) worked together to present this inspirational, “out of this world” special presentation.

She has spent decades demystifying the overwhelming subject matter of death, and helping individuals to flex their intuitive muscle, and tap into messages from spirit. A teacher of sorts, Maureen’s work has brought comfort, hope and healing to the masses. She has taught workshops on intuition building to law enforcement, medical professionals, financial experts, and the “Average Joe.” She spends much of her time giving back by assisting those with terminal illness, sitting with newly bereaved parents, aiding law enforcement- including the FBI, and motivational speaking about life after death, stress management, intuition, and perspective building.

Maureen was a reoccurring guest on the Ricki Lake Show, and recently filmed a Television pilot for a major network with the hopes of having a nationally syndicated talk show in the near future. Maureen just signed a deal for her own talk show with Gaia TV. It will be on Netflix, Amazon Prime, & Gaia TV in the fall.

Indulge your senses in great food and dine at one of our on-site restaurants before the show! Click to make a reservation for dinner before the show at Seaglass Restaurant or Capri Seaside Italian Kitchen + Pizzeria. 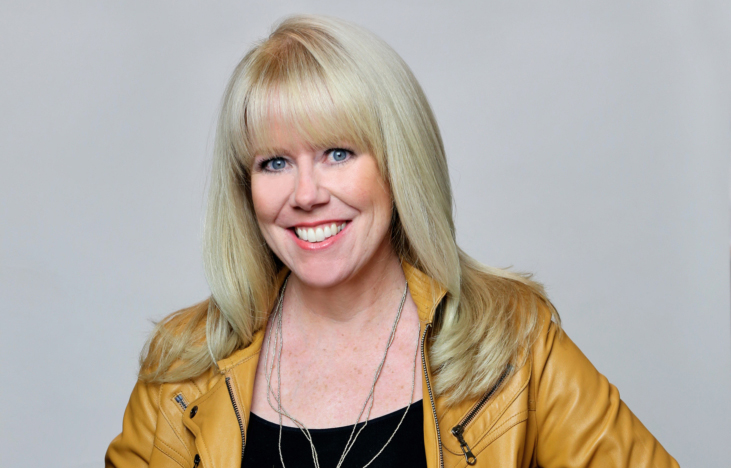