Since 1972, Blue Öyster Cult has been traveling the world bringing their unique take on rock music with them.

With relentless touring, Blue Öyster Cult grew their fanbase, and scored their biggest hits with “(Don’t Fear) The Reaper” and “Burnin’ For You,” both quintessential rock songs that remain popular to this day.

2020 has been a momentous year for the band, as they are due to release their first studio album of all-new songs, titled “The Symbol Remains” in October, and have already welcomed six releases so far this year — three live albums and three reissues, all from Frontiers srl.

Blue Öyster Cult will be on the road, “On Tour Forever,” and will soon be bringing their show to a venue near you!

Indulge your senses in great food and dine at one of our on-site restaurants before the show! Click to make a reservation for dinner before the show at Seaglass Restaurant, or Capri Seaside Italian Kitchen + Pizzeria. 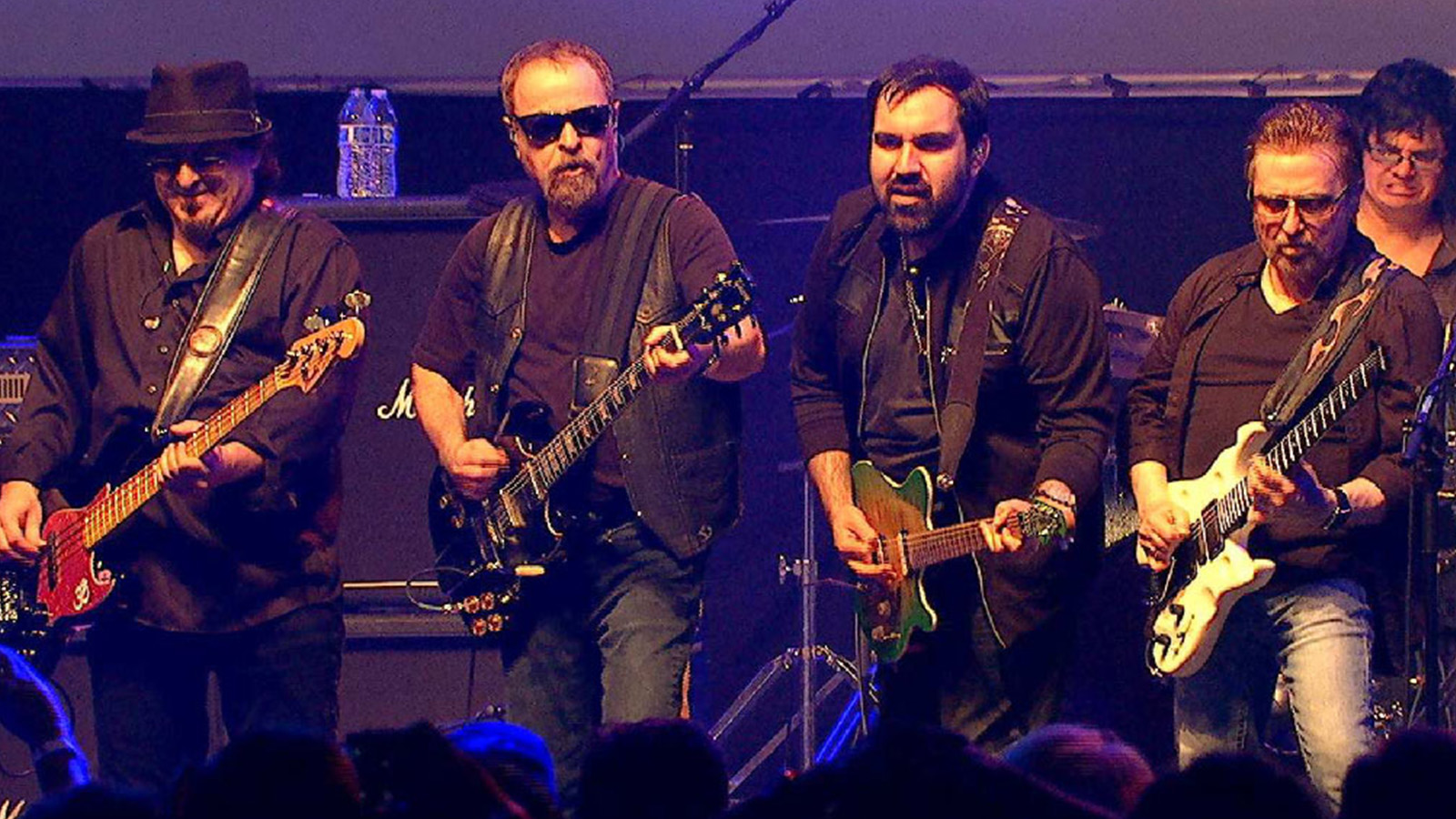