About Blizzard of Ozz 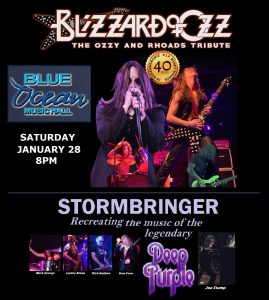 Blizzard of Ozz  brings the ultimate Ozzy show to Blue Ocean by recreating both the sound and visual appeal of Ozzy’s early very successful solo days with the renowned late guitarist Randy Rhoads, and providing  a non stop 2 and a half hour performance of every song from Ozzy’s first 2 albums of the Randy Rhoads era, plus other later Ozzy solo hits as well as some legendary early Black Sabbath favorites.

About STORMBRINGER – Tribute to Deep Purple

STORMBRINGER  brings the most authentic Deep Purple show to Blue Ocean by recreating the legendary sound and creative live performances done by Deep Purple during their early and very successful period of success, and providing  music including all of the Deep Purple hits as well as the deeper cuts as performed on the renowned live Deep Purple shows and recordings. 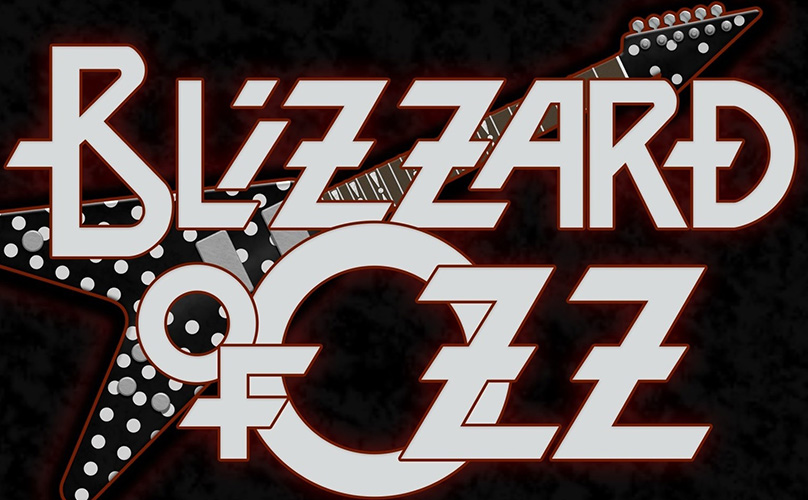